Norway is the Most Prosperous Country in the World 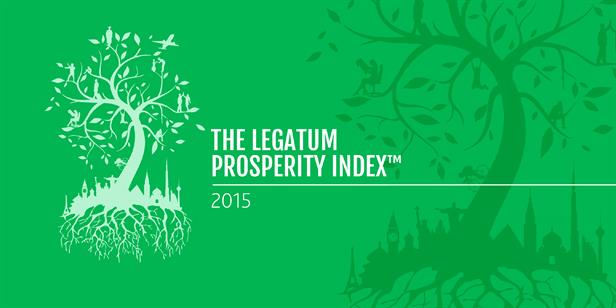 With seven years of comparable data the Prosperity Index is able to track national progress.

Other interesting findings from the report include:

Nathan Gamester, Director of the Prosperity Index at the Legatum Institute, said:

“The Prosperity Index tells us that human progress goes beyond economics. Norway and other countries at the top of the Index provide opportunity and freedom to their citizens, access to quality healthcare and education, and provide safe environments for people to flourish in. ”

“By contrast those countries or regions of the world where people feel unsafe, where they are forced to flee from their homes, and where the education and healthcare systems are failing do not provide prosperity to their citizens. Sadly this year the Prosperity Index reveals that the world is becoming an increasingly dangerous place. A dramatic decline in Safety & Security in Africa and the Middle East threatens to undermine prosperity across the world. Many European countries are still struggling to grapple with unemployment. The Prosperity Index shows that the world is becoming more prosperous, but ominous developments suggest that this cannot be taken for granted.”

To access the full report, data, and analysis, visit www.prosperity.com.

The Legatum Institute is an international think tank and educational charity focused on promoting prosperity. We do this by researching our core themes of revitalising capitalism and democracy. The Legatum Prosperity Index™, our signature publication, ranks 142 countries in terms of wealth and wellbeing. For more information please go to www.li.com and www.prosperity.com